London is the first city in the world to diagnose, treat and virally suppress 97% of people living with HIV.

However, inequalities persist. The London boroughs of Lambeth, Southwark and Lewisham have the highest rates of HIV in England. 8,700 people across the three boroughs have tested positive for HIV. In the London borough of Lewisham, heterosexual contact is the most common exposure type (54%) of those diagnosed with HIV.

Love, Sex, Life will be joined by a panel of fantastic speakers, including Marc Thompson, Director at the Love Tank and founder of PrEPster, an initiative that educates + agitates for PrEP access, Dr Vanessa Apea, a Consultant in Sexual Health and HIV Medicine at Barts Health NHS Trust, and Jason Okundaye, a London-based writer, and columnist at Tribune Magazine. 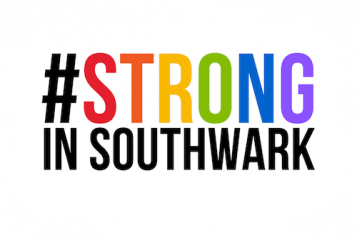