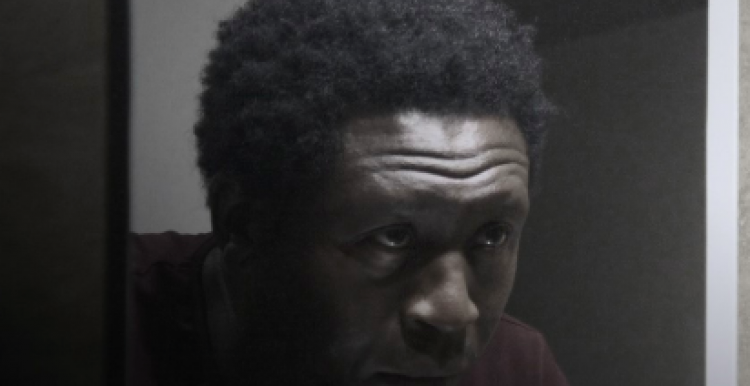 The film A Letter to my Unpresented Self - one man’s personal journey with prostate cancer is supported by the National Lottery Community Fund.

This short drama that follows bus driver Terrence’s journey as he struggles to come to terms with his prostate cancer diagnosis. A self-proclaimed comedian and ‘Jack the lad’, Terrence’s self-image and life is turned upside down when he presents with prostate cancer. Overwhelmed and ashamed by the possible implication of the diagnosis on his manhood, he hides the truth from his friends and family.

Isolated and navigating the pressures of his condition and the health care system alone, Terrence’s mental health rapidly declines, leaving him on the verge of suicide. But a chance meeting at a local support group leads him down an unusual path of self-reflection, challenging his ideas around masculinity and raising big questions around the treatment and support of black men living with prostate cancer in the UK.

Prostate cancer affects around 1 in 4 Black African and Black Caribbean men in the UK, twice the rate of other men. It is more likely to affect men of black African and black Caribbean descent and therefore proportionately more black men die of the disease. Despite this, only 14% of black men say they know that their ethnicity increases their risk.

A number of black men with prostate cancer shared their experiences and helped create the characters, story and themes.

One of which was Nigel Holligan who was diagnosed with advanced prostate cancer in his late 50s, Nigel says:

“It is so important to change attitudes, especially in the Black community, as traditionally prostate problems are not talked about openly. My father had prostate problems but would say ‘If it’s the Big C, I don’t want to know’ and in my experience this attitude is still quite prevalent in the Black African Caribbean community today.

I hope the next generation will realise that they have a responsibility to themselves and their families to go for PSA tests and DRE examinations and that their lives could be saved with earlier presentation. They also need to realise that prostate cancer isn’t necessarily as frightening a diagnosis as they think as most men will die with prostate cancer rather than from it.”

To combat this and with the aim of saving more lives, Orchid is undertaking a three-year Big Lottery funded programme called Changing lives - engaging Black African and Black Caribbean men at risk of or with prostate cancer.

The joint project aims to raise awareness of prostate cancer amongst black African and Caribbean men and disadvantaged communities and developing support services for those affected by prostate cancer.

The film has already toured the UK, being shown in private screenings around the country. Orchid is now releasing the film into the public domain, in an effort to get men, their friends and families to engage with the issues faced by men going through a prostate cancer diagnosis. Orchid are encouraging healthcare professionals, charities, self-help groups, local councils and public health authorities to use the film to break-down some of the barriers that black men face and which could prevent them from accessing the help and support they need.

"This short film is part of a programme to bring about public awareness of prostate cancer and how it affects Black African and Black Caribbean men. We hope the film will not only help men to understand more about this disease and prompt them, if necessary, to get checked out. We also hope to show healthcare professionals the struggles that Black African and Black Caribbean men face each day and the relationship between their physical and emotional health."

Find out more about the work of Orchid charity here. 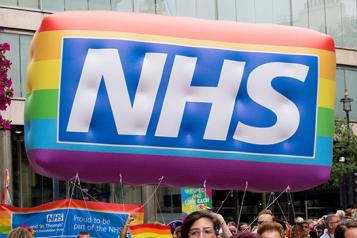 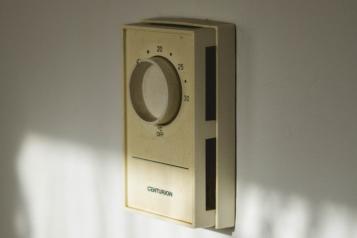 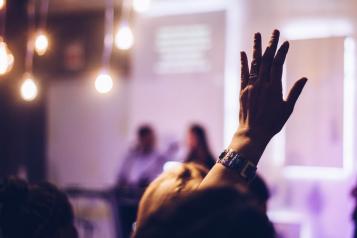 #HaveYourSay - Join the Guy's and St Thomas NHS Foundation Trust Equality Panel
How well do the Trust’s services meet the needs of people from our diverse local communities?
3 December 2019
News